A quick view of the most influential metrics in Louisville.

Are you considering an investment in Louisville, CO, real estate? Louisville is an award winner, listed in Money Magazine as a “Best Place To Live” in 2009, 2011, 2013, 2015 and 2017. The town has also been declared one of the “20 Safest Places to Live in Colorado” by Elite Personal Finance and among the “10 Best Towns for Families in the U.S.” by Family Circle Magazine. Louisville is located in Boulder County and is a Home Rule Municipality. The city spans 8.6 square miles, .04 of which is underwater. The city is well known for its historical downtown and The Old Louisville Inn, which is the oldest operating tavern in the state.

The Miner’s Memorial Statue that stands at City Hall in Louisville is a testament to the men who carved the city’s early history out of the earth. The first coal mine opened in August of 1877. The area was known as the Northern Coal Field and miners there were comparatively well paid. Despite that fact, the economy in the area was sluggish due to frequent strikes and the seasonal nature of mining. Today Louisville CO real estate has developed into a middle-class comfort zone, as it has become a bedroom community for surrounding cities and industries.

The arts and humanities are a major part of life in Louisville.The Louisville Art Association and the Louisville Arts and Humanities Council work together to promote the arts with exhibits, displays and demonstrations, entertainment, instructional programs countless events. Louisville’s Historical Museum works to keep the history of the area alive with special tours and exhibits. The city also has a wonderful public golf course, Coal Creek Golf Course. Louisville features 1,756 acres of open space for public use, 27 parks, and 27 miles of for hiking, walking biking. The Louisville Recreation Center features a pool, diving well, water slide, weight room, gymnasium, courts, aerobic studio, an indoor track and more.

Louisville features tree-lined streets, carefully planned neighborhoods, open spaces and a wonderful mix of new and old portions of the city. There are approximately 5,000 housing units in the city ranging through houses, condominiums, townhouses apartments. Homes cost from $100,000 to above $800,000. Are you ready to browse homes for sale in Lousiville, CO? Come explore this inviting, thriving, and vibrant city. Find where you belong.

For more information, check out the City of Louisville website and Wikipedia. If you’d like to see Louisville, CO, real estate in person or are interested in a specific property listing, contact Burgess Group to schedule a showing.

View our selection of available properties in the Louisville.

Check out the latest demographic information available for Louisville.

Get to know Louisville better with our featured images and videos. 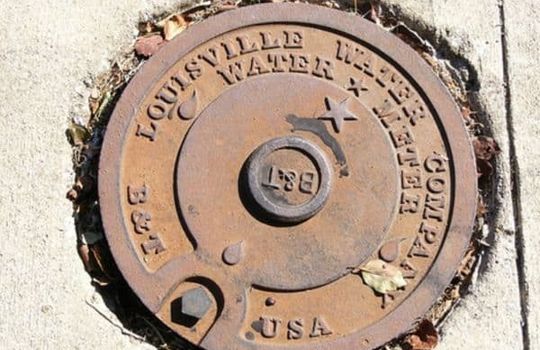 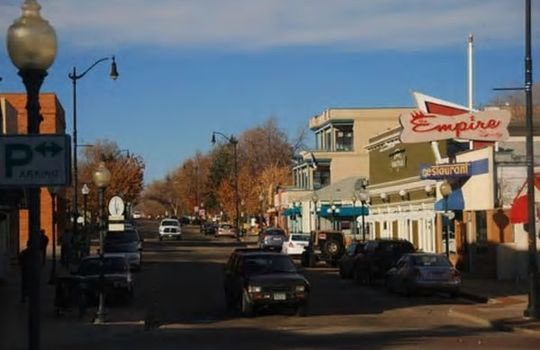 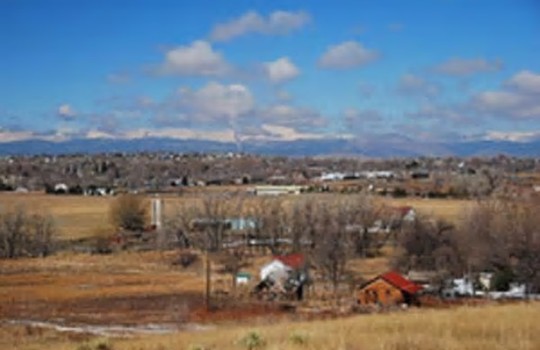 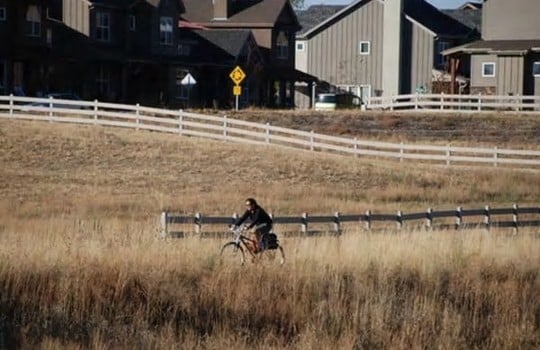 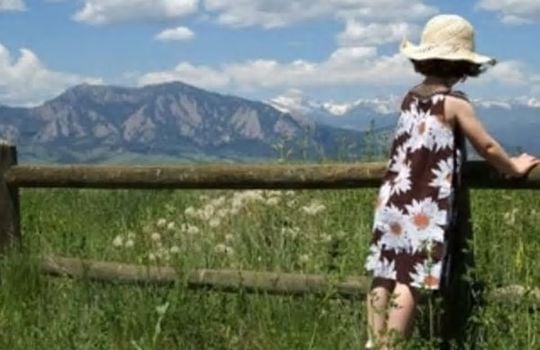 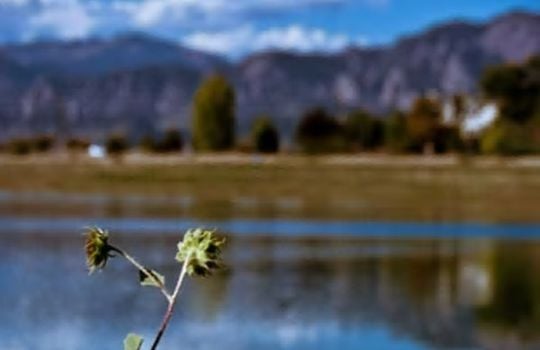 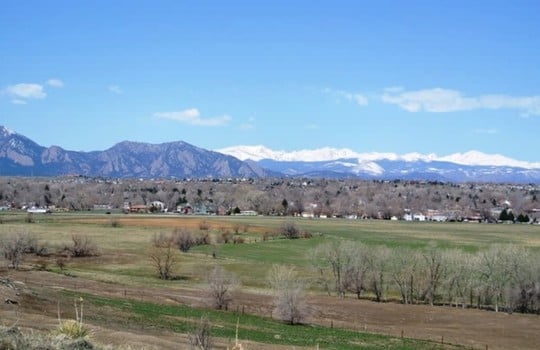 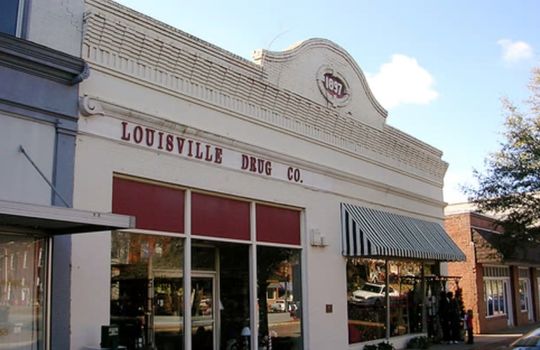 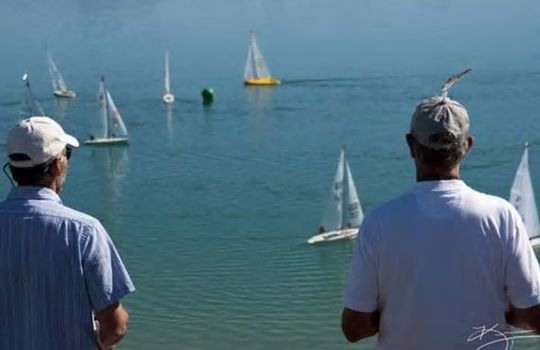 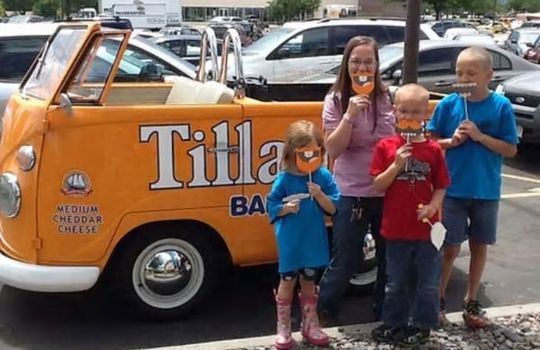 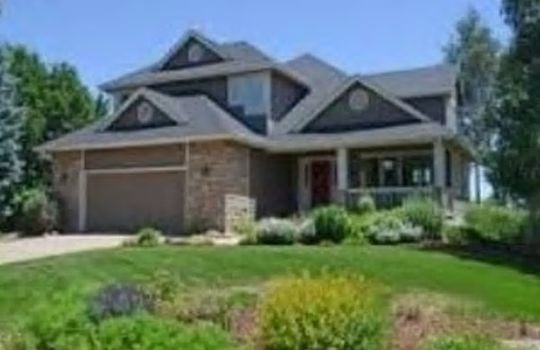 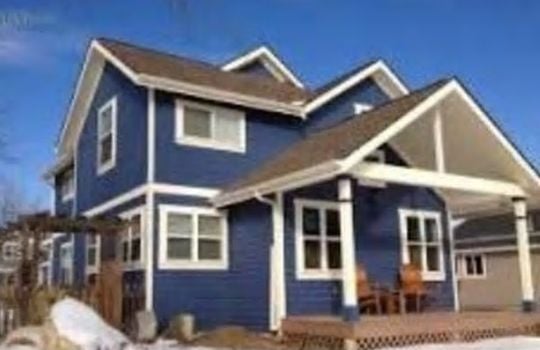 Learn more about schools near Louisville complete with ratings and contact information.

The Best in Louisville

Browse through the top rated businesses in the most popular categories Louisville has to offer.

Read interesting and helpful resources and articles related to Louisville

The Best Wildflower Trails in Boulder