A quick view of the most influential metrics in Longmont.

Today Longmont is known for its many cultural events, historic sites, and beautiful park system.

Longmont is known for its many cultural events, historic sites, and beautiful park system. The city is home to a spectacular 4th of July fireworks display, a concert-in-the-park series, a Halloween parade, the Longmont Triathlon, and Youth Triathlon, the Turkey Trot and the Rhythm on the River Festival (which celebrates the community, environment, the arts, and music). The gorgeous Victorian home Callahan House was given to the city in 1938. Today, this iconic part of Longmont CO real estate has an Italian garden, a fountain, statues, shade trees, and many flower beds. Its large Italian garden and sprawling lawn are perfect for weddings, reunions and other special events. The Longmont Museum & Cultural Center is located in the basement of the Memorial Building in Roosevelt Park. This museum features regularly changing exhibits, local history, and educational programs. Other local attractions include Union Reservoir, Golden Ponds, Roger’s Grove and Sandstone Ranch.

According to the 2010 United States Census, Longmont had 86,270 residents, giving the city a population density of, 262.3 people per square mile. High-Tech companies make up 27% of the employment base in the area; in the area has the highest concentration of software-related jobs in the United States. The median household income in Longmont was approximately $51,174 and the median family income was approximately $58,037.

Longmont CO homes for sale range from small starter homes up to fine luxury homes; there are also condominiums and townhomes. The grid layout makes it easy to find your way around. You will find shady tree-lined streets, manicured lawns, and spacious homes. Longmont is a city that welcomes all and values diversity, culture history. Explore the possibilities and find your dream home in lovely Longmont CO real estate.

Longmont was founded in 1871 by a group of settlers from Chicago, Illinois; name was the Chicago-Colorado Colony. Memberships to the town were sold to provide the funds necessary to buy land and build the first town hall. The city started out as a planned community of only one square mile with streets laid out in a neat grid plan. It was not until the 1940s that Longmont began to expand past its original limits and plans. As agriculture in the area began to wane, technology became the base for the town’s economy. Big companies like IBM, Seagate, and Amgen moved in. Downtown Longmont has enjoyed a revival beginning in the 1990s and continuing through the present.

Longmont is located in both Boulder and Weld counties and is a Home Rule Municipality. As such, Longmont has a charter as its basic governing document; the charter’s goal is to maximize local control and minimize state intervention. Longmont is the 13th largest city by population in the state and is 31 miles from Denver. It is known for having its own electrical power plants which provide reliable lower cost electricity for not only the but also for the state. The city spans 21.8 square miles, .05% of which is covered by water. Its elevation is approximately 1525 meters above sea level. The city is considered an exurb, which in essence is a suburb of a suburb.

View real estate in Longmont, CO or for more information, check out the City of Longmont website and Wikipedia. If you would like to know more about Longmont or if you’d like to be a part of this amazing community, Burgess Group has a team of real estate experts who can answer your questions and help you find your dream Longmont home. Contact us today.

View our selection of available properties in the Longmont.

Check out the latest demographic information available for Longmont.

Get to know Longmont better with our featured images and videos. 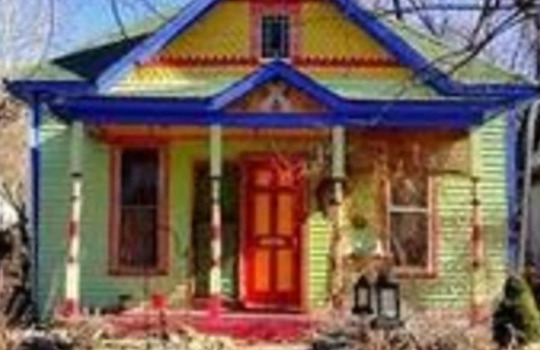 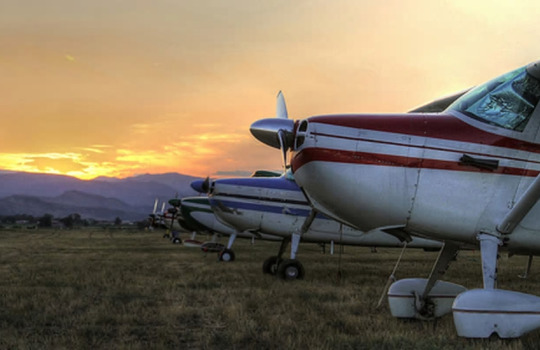 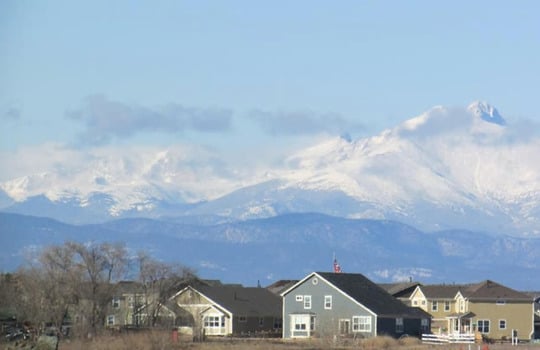 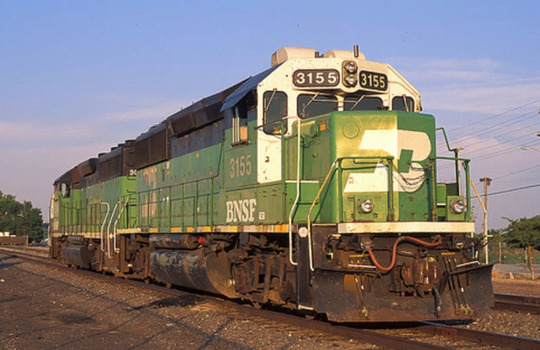 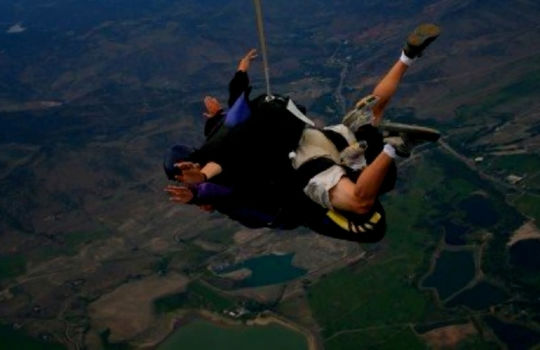 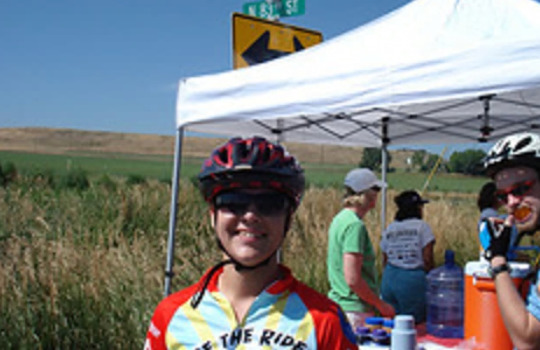 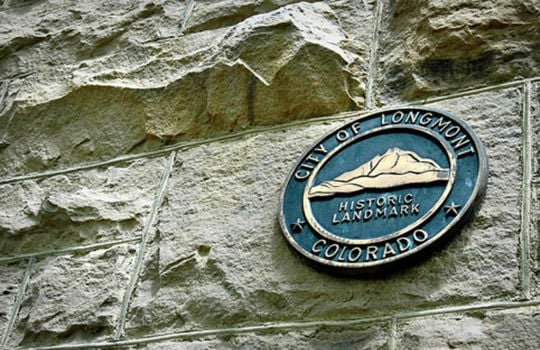 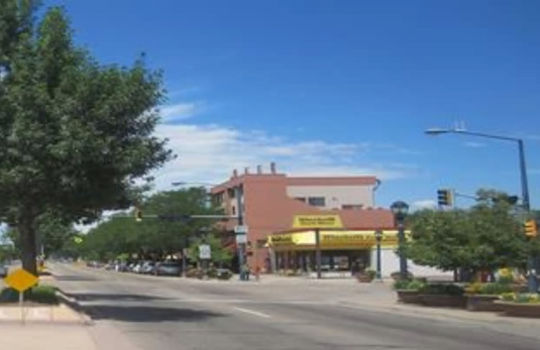 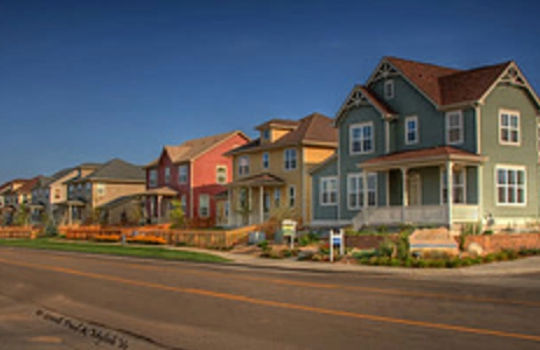 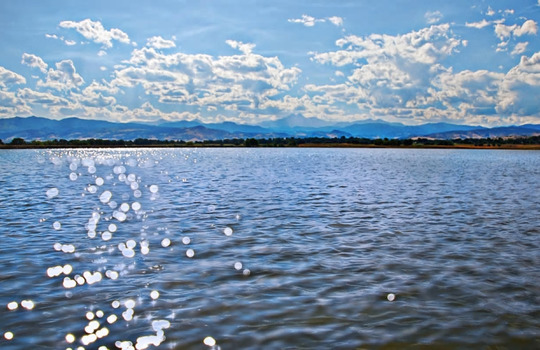 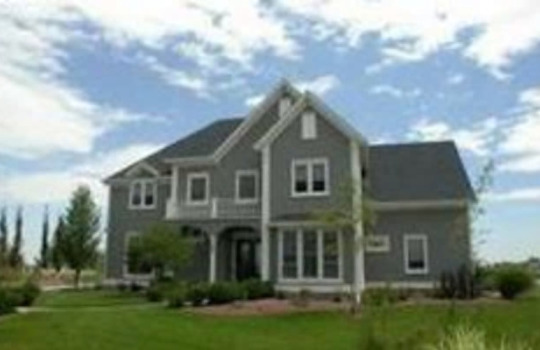 Learn more about schools near Longmont complete with ratings and contact information.

The Best in Longmont

Browse through the top rated businesses in the most popular categories Longmont has to offer.

Read interesting and helpful resources and articles related to Longmont

Winter Hiking in Boulder: How To Stay Safe

Safety Essentials for Winter Hiking in Boulder   Boulder is a world-class hiking destination. On… read more

Why Is Boulder The Happiest City In America?

6 reasons Boulder is the happiest city in America, despite the cost of living.    In 2011 CBS Ne… read more