A quick view of the most influential metrics in Lafayette.

Lafayette is known for its beauty, which includes 19 parks.

Are you looking for Lafayatte, CO real estate? The city of Lafayette lies in Boulder County and is a Home Rule Municipality. As such, Lafayette has a charter as its basic governing document; the charter’s goal is to maximize local control and minimize state intervention city spans 9.3 square miles and .1 percent of which is water covered. According to the 2010 United States Census, the city was home to 23,884 residents giving the city a population density of 2,620.9 people per square mile. The same census showed that the median household income $69,840, and the median family income was $76,971.

What does this exceptional city offer? Lafayette is known for its beautiful which include 19 parks and two historic cemeteries. Among these parks is Waneka Lake Park, which has a lake, playground areas, picnic shelters, many fields, and more. For our four-legged companions, there is Great Bark Dog Park, a park full of amenities for its human and canine visitors.

Lafayette CO real estate ranges from small starter homes through luxury homes. There are gorgeous Lafayette CO homes for sale, apartments for rent and townhouses and condominiums to lease. Residential areas feature quiet streets, shady sidewalks and lush green spaces. Lafayette is a warm, welcoming community, waiting for you to explore all that makes it special.

Today Lafayette is a thriving community that embraces its diversity, history culture. Location is a major perk: the city is located at the base of Front Range and is a mere 10 miles east of Boulder and only 18 miles north of Denver. These short commute distances make it possible for residents to enjoy entertainment, employment other city amenities.

The city has a variety of historic land-marked properties like Waneka Granary, Thomas House, Ewing Farmhouse and many more. The Lafayette Miners preserves the mining history of the area, and the historic Mary Miller Theater touches both the theater and religious history of the city. The arts are well-respected and encouraged in Lafayette. Annually, the city hosts a community art show to encourage creativity and beauty within the city. Also, throughout the summer on Wednesdays, residents can bring a picnic to free concerts in the park.

The city was founded by Lafayette and Mary Miller who acquired land via the Homestead act of 1871. It was incorporated in 1890. Agriculture was its initial economic base, but soon the city became part of the coal-mining boom of Boulder and Weld . By 1914, the town had two banks, four hotels various other businesses. The city struggled in the early half of the 1900s with mining strikes that led to two different massacres: the Ludlow Massacre and the Columbine Mine Massacre. Since the mid-1950s, mining has declined as an industry, and the area returned to its agricultural roots.

For more information, check out the City of Lafayette website and Wikipedia. The Burgess Group has a wonderful array of real estate listings in Lafayette, CO. If you’d like to learn more about the area or are ready to schedule a showing, contact us today!

View our selection of available properties in the Lafayette.

Check out the latest demographic information available for Lafayette.

Get to know Lafayette better with our featured images and videos. 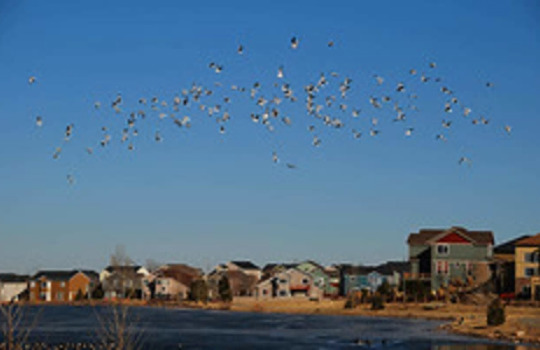 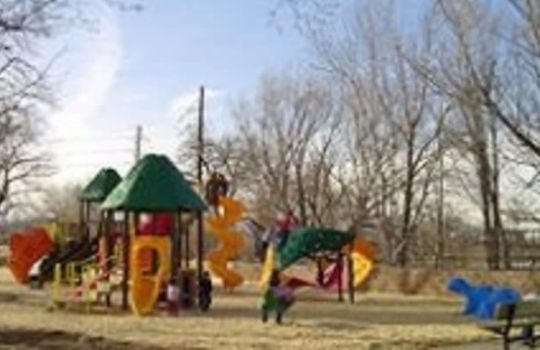 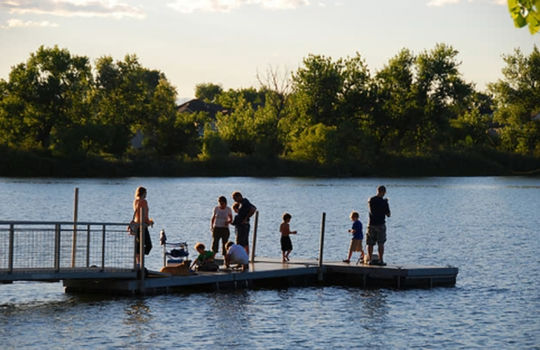 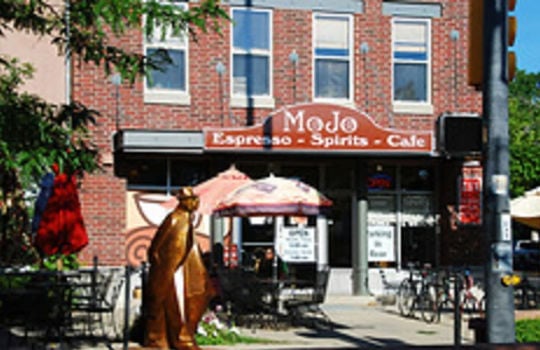 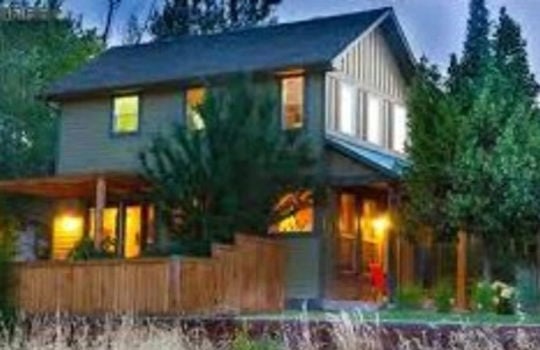 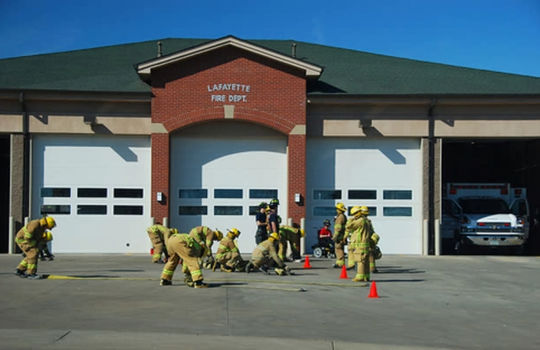 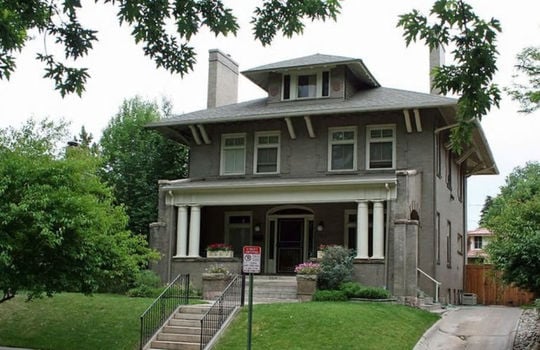 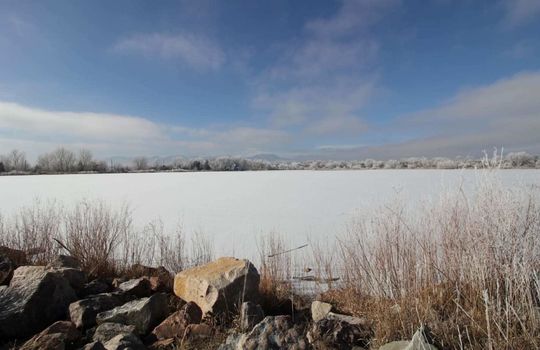 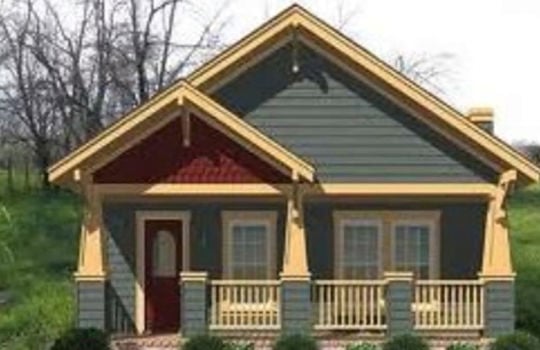 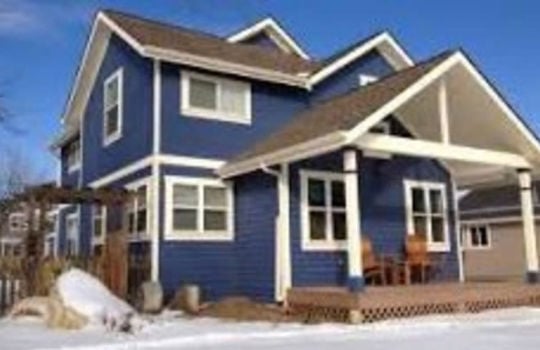 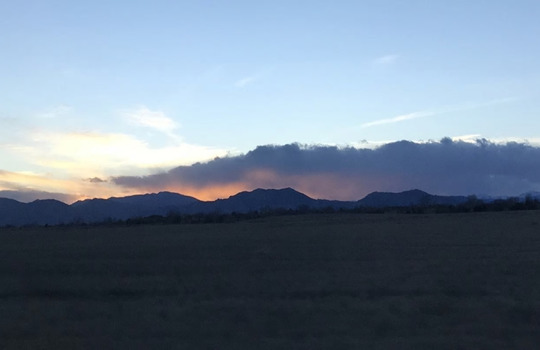 Learn more about schools near Lafayette complete with ratings and contact information.

The Best in Lafayette

Browse through the top rated businesses in the most popular categories Lafayette has to offer.

Read interesting and helpful resources and articles related to Lafayette