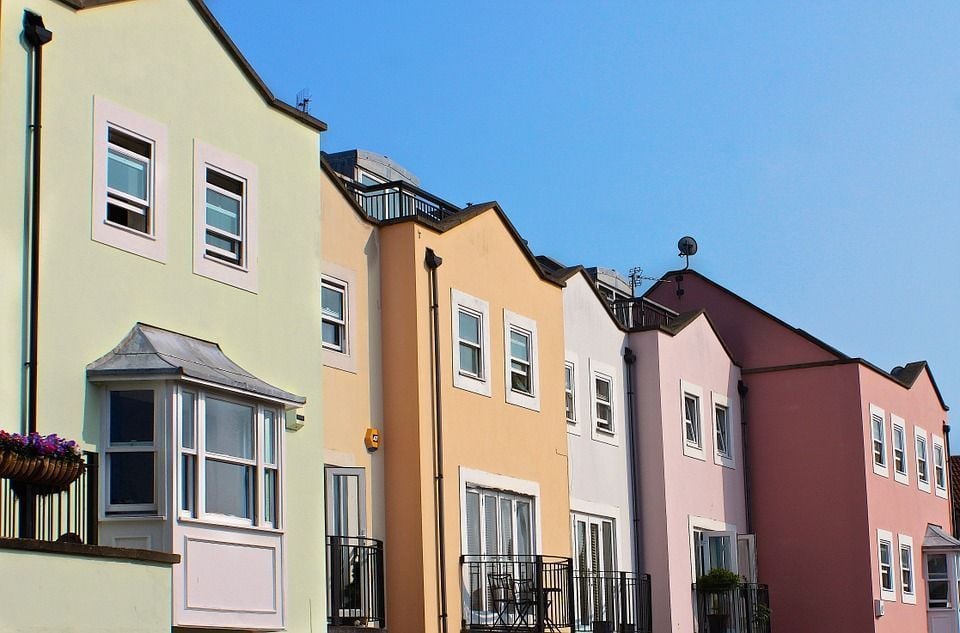 Boulder middle-income households are turning to townhomes, duplexes and triplexes for their housing needs.

Middle class in Boulder are usually earning between 80 to 150 percent of area median income or up to $134,000 for a family of three.

In other areas, heads of these middle-income families have good paying jobs that provide a comfortable middle-class lifestyle to their members.

However, in Boulder the median detached home price last year was $865,748.  This was unaffordable to the 83% of the middle class.

These facts alarmed the Boulder City Council. As a result, they created the Middle-Income Housing Strategy. This is a combination of land use policies, incentives, regulations, and amenities producing housing.

Boulder City Council believes that the middle class in Boulder is not getting enough help.

Boulder Housing Division Manager Jeff Yegian believes that this is not the kind of community Boulder wants. Boulder City Council is still looking for better solutions.

“The essence of it is the community concern that our housing market has become increasingly unaffordable to middle-income households in addition to low-income households,” Boulder Housing Division Manager Jeff Yegian said.

“That’s not the kind of community that we want to have. We want to be a community where a variety of people can afford to live. It’s a social sustainability concern primarily driving this.”

In most cases, purchasing a townhome would actually be more affordable than renting for a unit with a similar number of bedrooms according to Denver-based BBC Research and Consulting.

More than half of in-commuters surveyed said that they would be interested in living in Boulder.