Superior Will Have Its Own Library 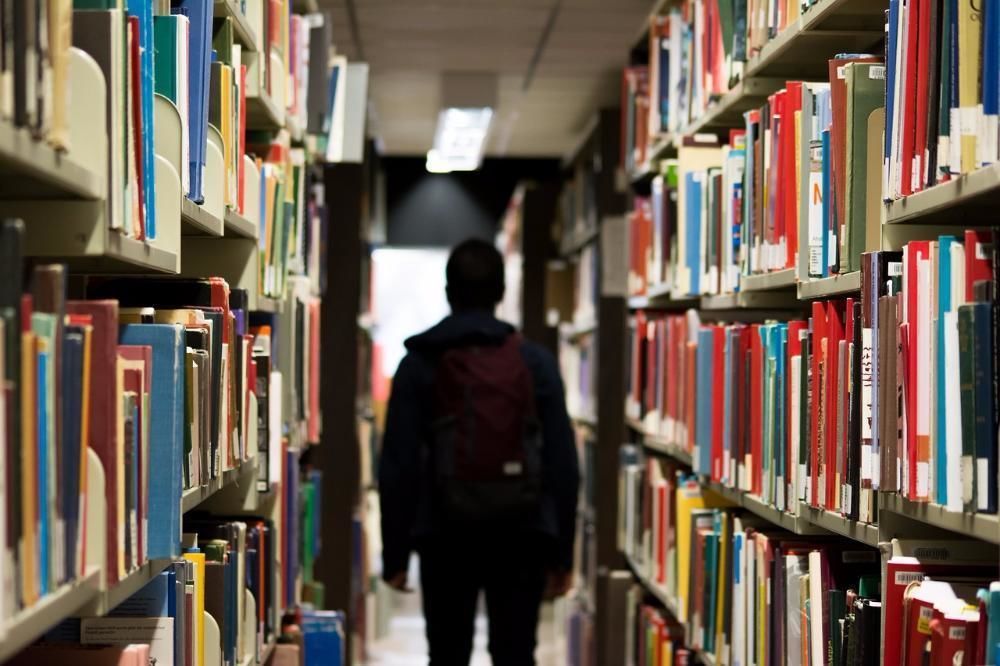 Superior pays about $250,000 to Louisville for access of its residents to the Louisville library every year.

New digital library services are among the features that Elia Gourgouris envisioned for their library. These services are not currently available in Louisville.

“We don’t want to duplicate, but have something different and unique,” Gourgouris said.

There’s an ongoing discussion now for a Superior library space as work is starting on several buildings in the 127-acre Superior Town Center project.

Randy Goodson, a developer, has offered up to 40,000 square feet of civic space for the public to use as part of the project.

He has committed $4 million to an indoor civic space, which would be planned out by him and by town officials. The space could be built in a couple of years according to him.

The project is planned to have a commercial and retail space as well as an open outdoor plaza, residential space, indoor soccer, an ice rink, parks, trails and other indoor recreational space and amenities.

The officials of Superior have not yet decided on how to use the space for public use according to the town manager Matt Magley. 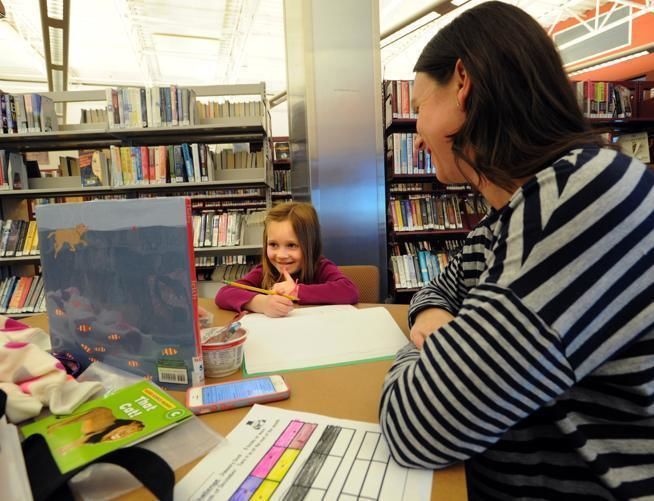 Daily Camera: Isa Dunham, 6, works on her homework with her mother, Lynne, on Thursday at the Louisville Library. (Cliff Grassmick / Staff Photographer)

Working together on library services could be beneficial to Superior and Louisville according to Malcolm Fleming, Louisville’s city manager.

“We’ll work together to come up with something that works for both communities,” Fleming said.

The two communities argued over who would pay for Superior residents’ use of the Louisville library back in 2006 and 2007. In the end, lump sum annual payments to Louisville was approved by the Superior Trustees.

The officials of Louisville particularly the mayor and the library director are open to hearing more about the future library plans of Superior and they look forward to the outcome of Superior’s plan.