Mortgage Rates in the US are Getting Cheaper 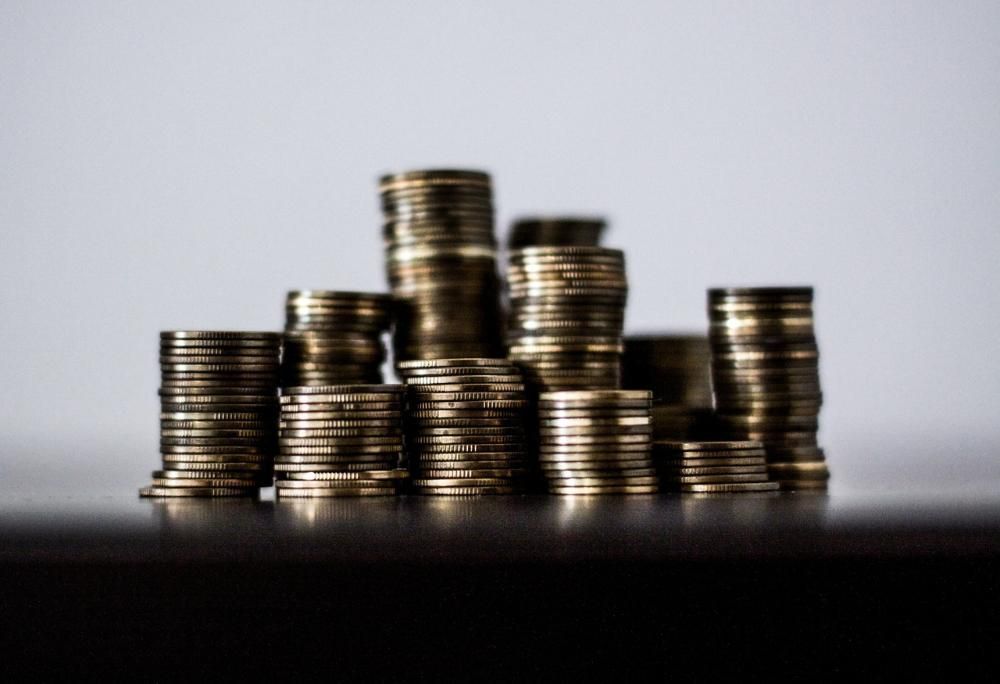 Mortgage rates in the US continue to drop.

Many homebuyers thought the start of the end for record-low mortgage rates when the Federal Reserve raised rates in nearly a decade in December of last year.

“This is evidence that the Federal Reserve isn’t the sole determinant of U.S. mortgage rates,” said Mark Hamrick, senior economic analyst at Bankrate.

For the fourth straight week of declines, the 30-year mortgage fell to 3.79% according to Freddie Mac. The rate averaged 3.66% a year ago.

On January 27th, the central bank did not change the benchmark rate. The committee for rate-setting will meet again in March.

It will be more expensive for banks to borrow money when there’s a higher Federal Funds rate. This will eventually be passed on to consumers taking out loans.

A lower interest rate is essentially good news for homebuyers who are looking into the market.

“This is one of the remarkable positive influences we are seeing being exerted in the housing market right now,” said Hamrick.

Higher prices of homes were pushed primarily by a tight inventory. It created an affordability problem in many markets across the country.

The mortgage applications ticked up to 8.8% during the third week of January in response to the lower rates. 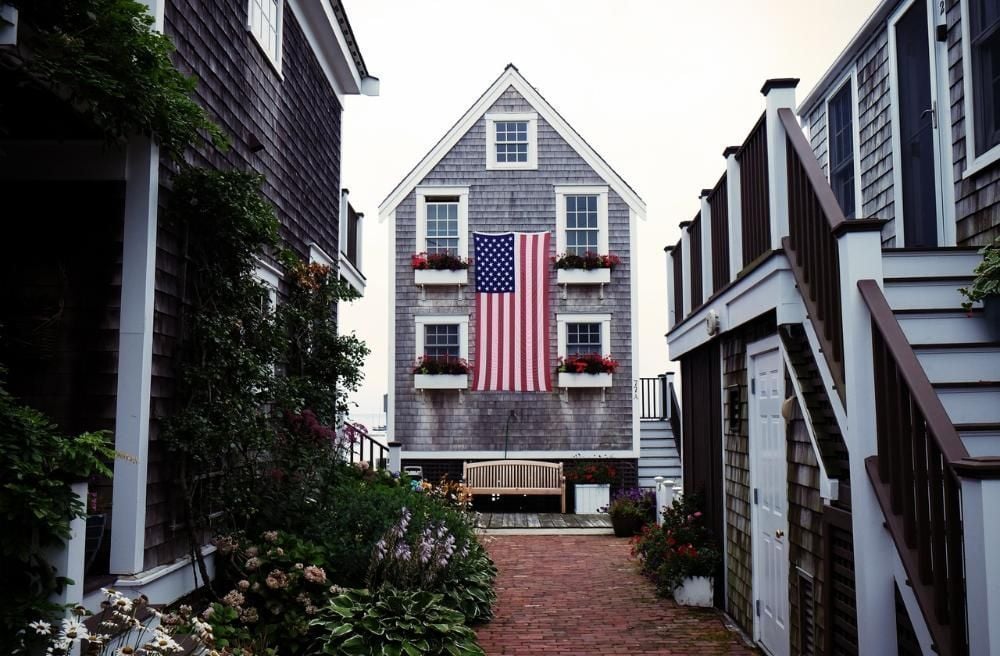 It is unclear how long the lower rates will last while it’s clear both buyers and sellers could benefit from it.

The future direction of mortgage rates remains to be seen, and will be based on the health of the economy according to Hamrick.