Lawsuit Versus Boulder Aims for Development in Northern Planning Reserve 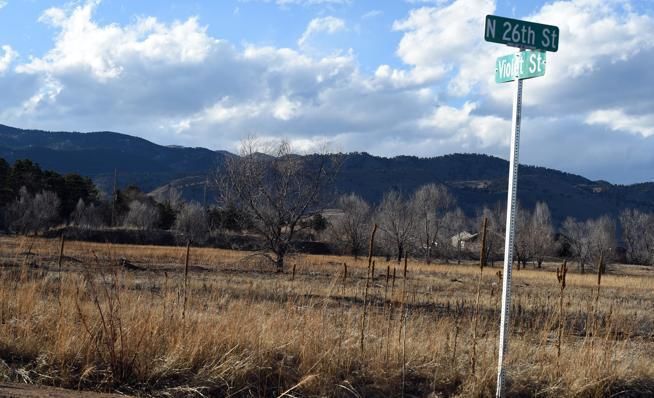 The city and county of Boulder are being sued by a couple who are seeking to develop more than 80 acres of land north of Boulder.

Bo and Meredith Parfet want to force the annexation of a portion of their property. This could undo the restrictions that have limited the growth of Boulder for decades.

The couple bought five parcels of land in unincorporated Bounty County in 2014 for a combined value of $6.5 million. It is located on the north side of U.S. 36.

They plan to build a Holiday-style mixed-income neighborhood. They call this project SamaBoulder, which is after a Sanskrit word which means balance, tranquility or equality.

The current county’s rural residential zoning allows the Parfets to build only a few houses. However, the couple hopes the City Council would allow development in Area III-Planning Reserve as part of this year’s update to the Boulder Valley Comprehension Plan.

“We believe that now is the time to bring this forward,” Meredith said. “We’ve delayed too long to create mixed-income communities where a diverse range of people can live.”

Five hundred acres north of Jay Road and east of U.S. 36 could be annexed into the city. This could be possible through a mutual agreement of the Boulder Planning Board, the Boulder City Council, the Boulder County Planning Commission and the Board of County Commissioners.

However, the City Council turned down pleas last August from developers and advocates of workforce housing who said that Boulder is lacking of new housing that development of Planning Reserve should be taken into consideration. The Parfets included.

The couple is now asking a judge from the Boulder District Court for a declaratory judgement to determine whether Boulder is obligated to annex the two parcels of land (7.16 acres at 4756 28th St. and 14.28 acres at o Yarmouth Ave) and whether they constitute an enclave of the city. Both parcels of land are bordered by the city proper on the south.

City Councilwoman Lisa Morzel is a strong advocate against the development of the Planning Reserve and she called the lawsuit unfortunate.

“My issue has always been that we have parking lots, we have redevelopment opportunities, we have sites in Area II that are eligible for annexation,” Morzel said.

Regardless of the result of the complaint submitted by the Parfets, the discussion whether it should be renewed or not will be revived next year.

“Our belief is that this process has had many positive elements for the community, but it’s become increasingly politicized,” Meredith said.

“We believe this land has the opportunity to be a really diverse, mixed community and really serve some of the people of Boulder. This is a mission for us.”