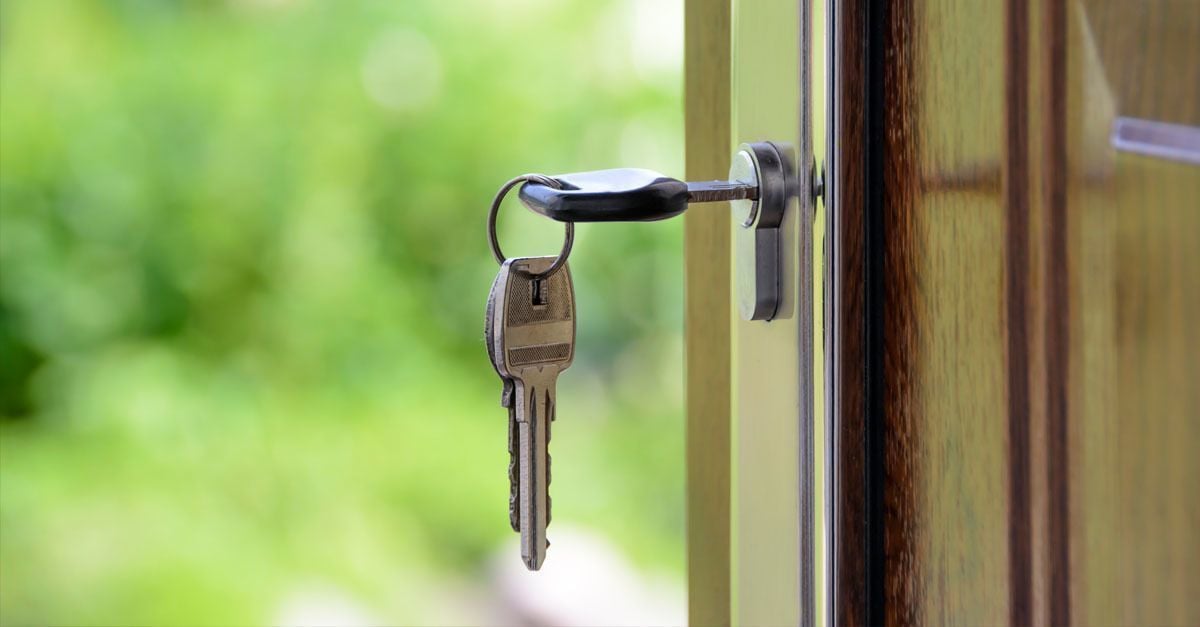 Here are his predictions:

2017 Will Be The Homeseller’s Year

The technology innovations developed for real estate in the last two decades have benefited homebuyers.

But this coming year, technologists and venture capitalists will target homesellers. There’s a big commission pie up for grabs that are worth $60 Billion.

Mortgage money will be plentiful.

Individual Retirement Accounts (IRAs) are already increasing in value and more jobs are being created as the unemployment rate has already reached new lows.

Both of these will give consumers a boost in the market.