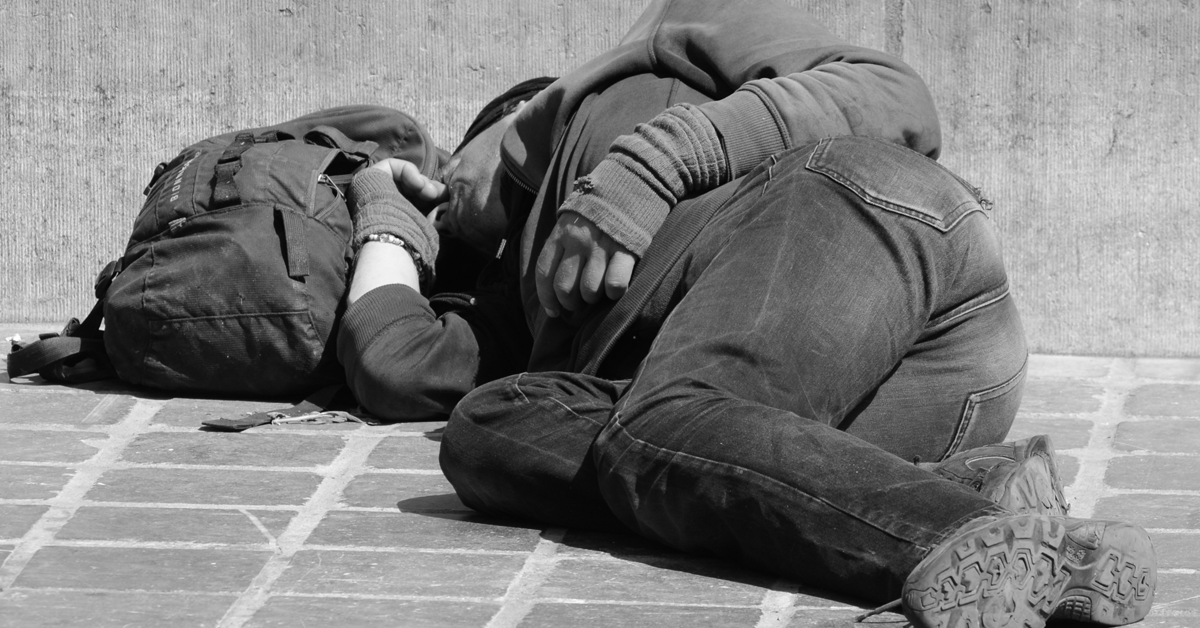 The Human Services Department of Boulder recommended the increase of the amount of money it uses toward fighting poverty in the metro.

The director of the department says that poverty spirals out into other social problems.

“We know poverty is a core driver of a lot of other social issues — mental health, homelessness, not graduating,” said Human Services Director Karen Rahn.

The department recommended increasing the funding to economic mobility and resilience from 9% to 30%.

This has been one of the six goal areas the department has developed.

The recommendation was not based on the increase in overall funding for the department as the plan calls for cutting the budget that goes into health and well-being.

The other three areas (child-, senior-, and homeless-related services) won’t have that much shift in the amount of funding they receive.

Welcoming and inclusive is the sixth area which receives its funding from another source of the department.

“I don’t want to make this as a zero-sum game,” said council member Sam Weaver.

He felt that the areas that would face cuts are also critically important.

“I don’t necessarily think it’s good to sacrifice in other areas,” he said.

Poverty is increasing among Boulder residents according to Rahn.

The Hispanic population in the city has increased dramatically.

The gap between the city’s richest and poorest residents is pretty big.

“We have dedicated a paltry amount of funding into (economic mobility),” Rahn said.

“If the pie is going to remain the same size, we are going to have to make some critical choices.”