How High Can They Go? The 10 Highest Priced ZIP Codes in the U.S. 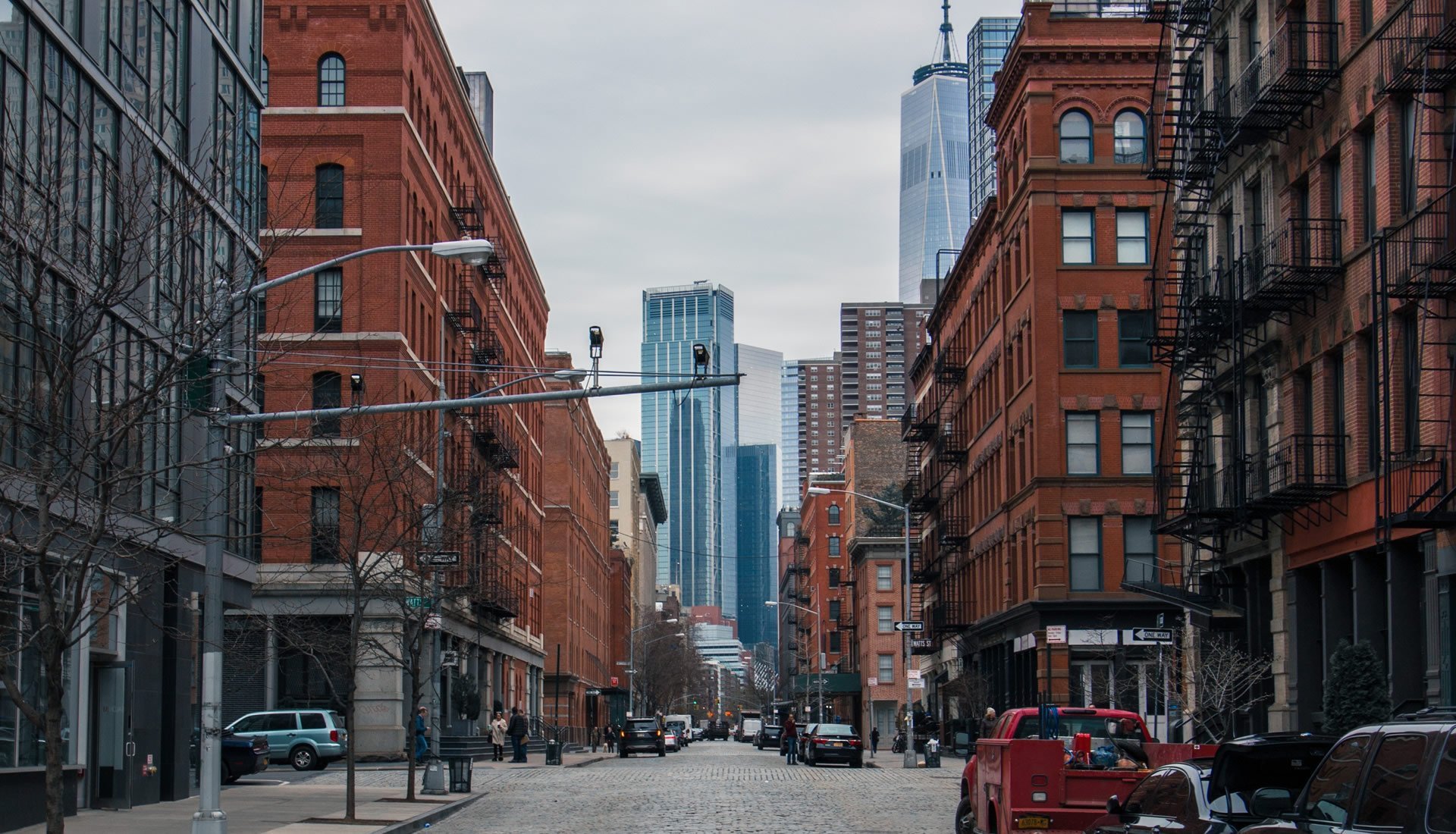 Boulder is a showplace for some of the most luxurious houses in the U.S. But would you believe that Boulder real estate doesn’t crack Forbes’ top 10 list of America’s most expensive housing markets?

Hold on to your wallet. Here are the places where homes have a median price far higher than they do in Boulder.

Atherton earns the top spot thanks to being a favorite ZIP code for executives like Facebook’s Sheryl Sandberg. It’s only a 20-minute commute to the giant Silicon Valley companies that run the world.

Perched on the eastern edge of Palm Beach County, the seaside town is home to only a few hundred fortunate full-time residents.

The town of nine-square miles entices with its emphasis on rural tranquility and limited commercial activity.

There may be a good reason you haven’t heard of Ross. It’s less than two square miles. However, it’s a gorgeous spot north of San Francisco in Marin County.

This village on the eastern end of Long Island is an exclusive section of the Hamptons with its share of famous residents including Jimmy Fallon and Caroline Kennedy.

Woody Creek is a community northwest of Aspen in Roaring Fork Valley. It’s a getaway for those who seek a life closer to nature on one of the area’s spacious ranches.

Beverly Hills is one destination that’s known around the world thanks to its population of the planet’s biggest celebrities.

There’s a good chance that the Upper East Side is the setting for one of your favorite New York movies or TV shows. In addition to high-end apartments and fabulous mansions, the area is also famous for its museums, schools, and foreign consulates.

The TriBeCa (or Tribeca) area of lower Manhattan transformed from an industrial area to a haven for artists. Now it is both one of the most expensive and fashionable neighborhoods in New York.

This list makes clear that luxury properties in Boulder, by comparison, are a true bargain.