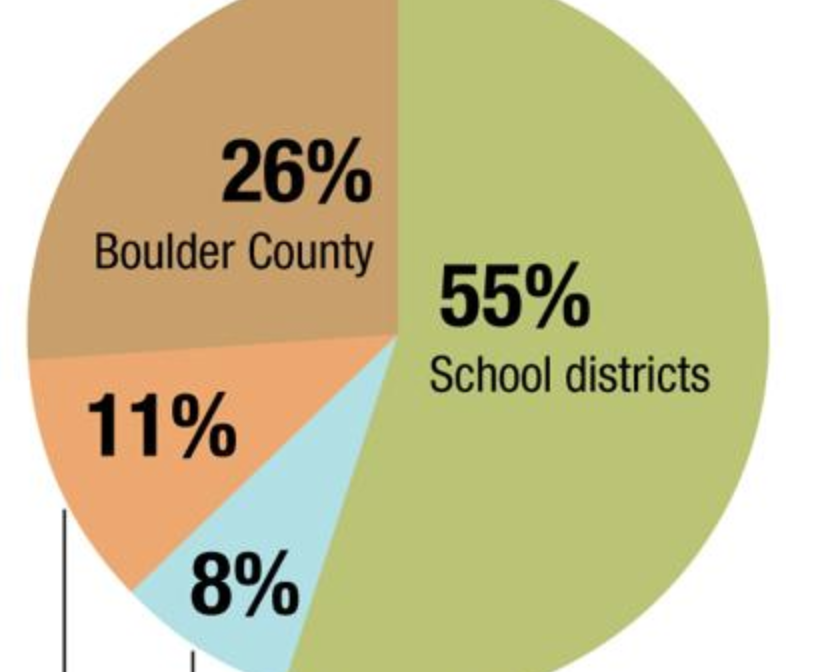 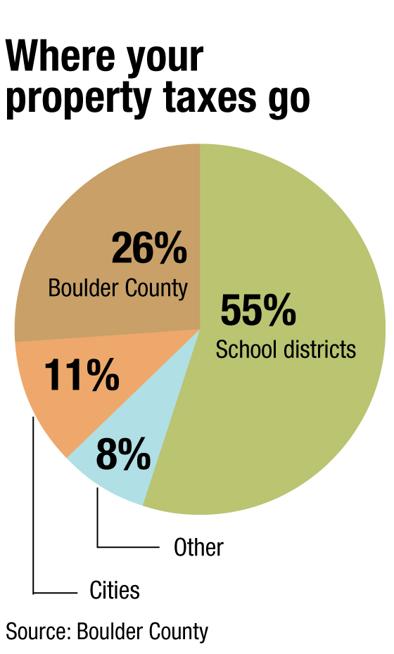 The Daily Camera recently published an article, “Historic $3B surge in Boulder County property values triggers windfall for local governments” that indicates as property value and taxes rise, so do appeals to reduce these numbers from home and business owners.

Because property values determine how much money local governments collect in property taxes each year — in addition to sales taxes and other revenue — local governments will be awash in new cash in 2018. But for home and business owners, this boom means a sharp spike in their property tax bills, and it’s causing a wave of alarm.

For a seven-week period in September and October, the second floor of the courthouse is transformed into a special administrative court where property owners plead their case before hearing officers representing the Boulder County Board of Equalization.

The massive shift began playing out four years ago as the county emerged from the Great Recession. The recovery triggered a historic surge in property values. Since 2013, they have soared 35.7 percent, the largest increase in at least 20 years, according to the Boulder County Assessor’s Office. That means that homes and businesses combined are worth $3 billion more than they were just four years ago. 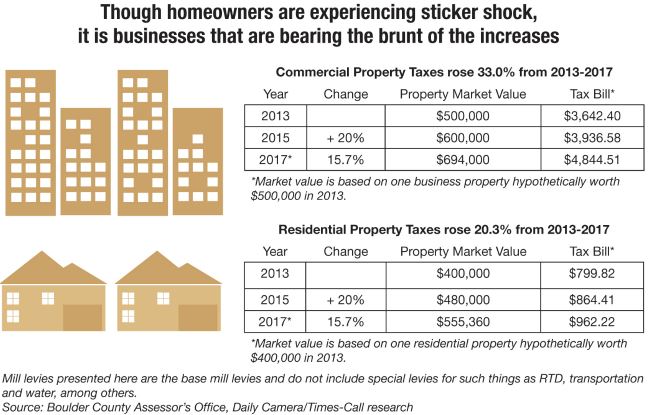