Do You Need to Pay the Homebuyer Tax Credit? 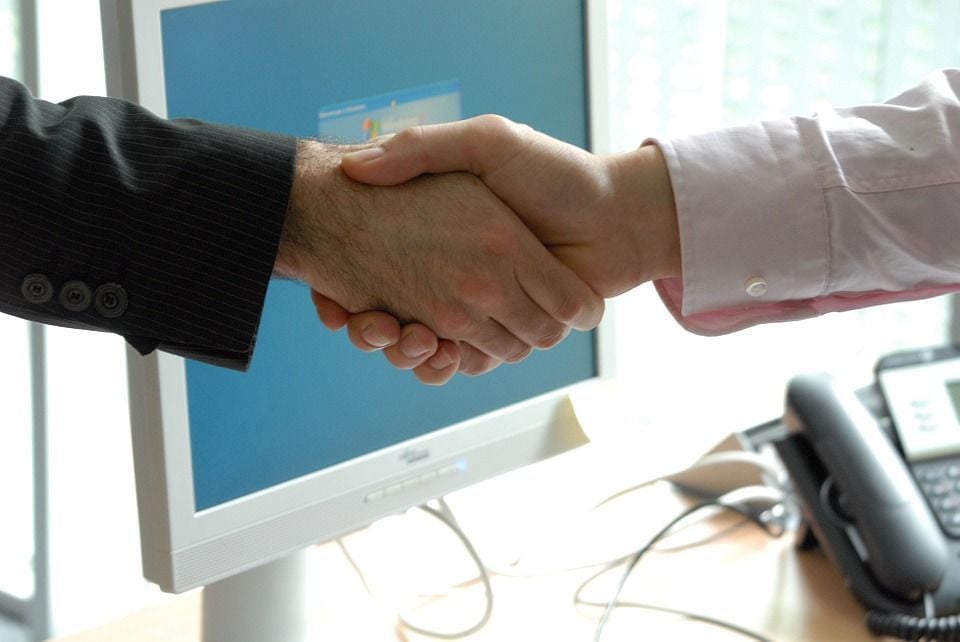 When the First Time Homebuyer Credit (FTHBC) was first made available, home buyers snapped at the chance to purchase a new home in order to avail of tax credits of between $7,500 and $8,000.

While this federal program is no longer available, if you’ve recently sold your first  home, there may be tax implications. Read on!

What is the First Time Homebuyer Credit (FTHBC)?

The FTHBC was defined as a refundable tax credit which was made available to Americans who were buying their homes as primary residences between 9 April 2008 and 1 July 2009, but was later extended to September 30, 2010 by the Obama Administration.

This credit was to be repaid in equal installments of approximately $500 over a period of 15 years.

With the 2010 revision, the maximum credit was increased to $8,000 with the repayment requirement completely removed for as long as the buyer lived in the house for at least three years.

Let us take a look on how the FTHBC is repaid based on IRS requirements.

FTHBC Repayment for Homes Purchased in 2008 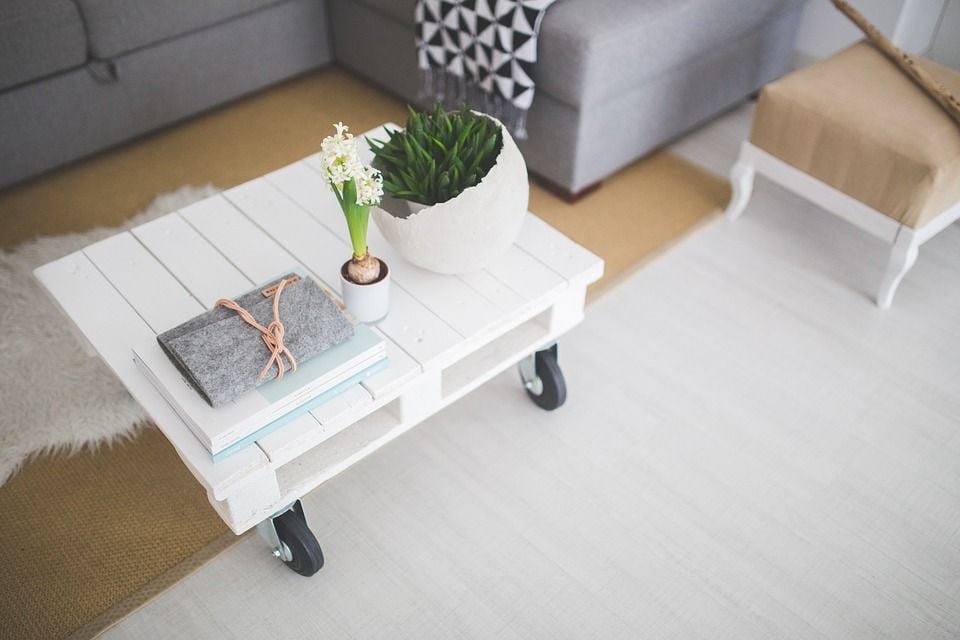 Circumstances that Will Warrant Full Repayment of the FTHBC

The IRS has clearly enumerated the circumstances wherein the homeowner needs to repay in full the FTHBC and pertinent documents that need to accompany the repayment.

1) Home was purchased in 2008 and FTHBC was received, BUT the home was sold to a related party within the next 15 years

2) Home was purchased in 2009 or 2010 and FTHBC was received, BUT the home is sold to related party within 36 months/3 years of purchasing the home

3) Primary residence was purchased in 2008, 2009 or 2010, BUT the home is destroyed or condemned and the owner does not replace it by rebuilding or buying a new home within 2 years of the destruction or condemnation of the property

Why is the FTHBC Still Relevant?

If the FTHBC is no longer available since 2010, why is it still relevant today? The reason for this is that many residents are not aware of the IRS repayment terms. 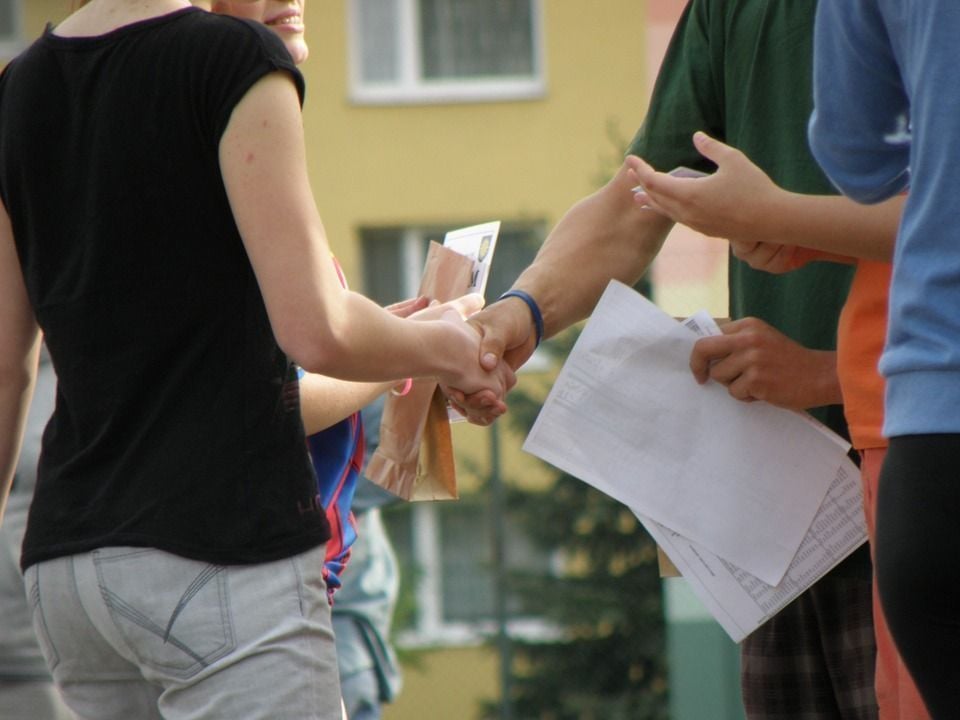 Many property owners find themselves caught off guard when they discover that they need to repay their FTHBC after they had sold their home or if their primary residence has been destroyed in a fire or flood.

Other homeowners who are still repaying their FTHBC need to know how to monitor their payments so that they would know how much balance they still have in their account.

For those who availed of the FTHBC while it was still available, it is necessary to consult with your accountants or local tax office on the requirements in case you sold your home or it has been destroyed/condemned.

Unfortunately, many individuals have been brought to court by the IRS for tax fraud as a result of non-payment or questionable repayments of their FTHBC.

Although the FTHBC has long since expired, there are still many homeowners inquiring if they can avail of the credit. Thankfully, every state in the United States is offering their respective versions of the FTHBC.

If you wish to avail of a homebuyers tax credit, Google “first time home buyer grant programs + your state” to learn if you qualify.  Good luck!