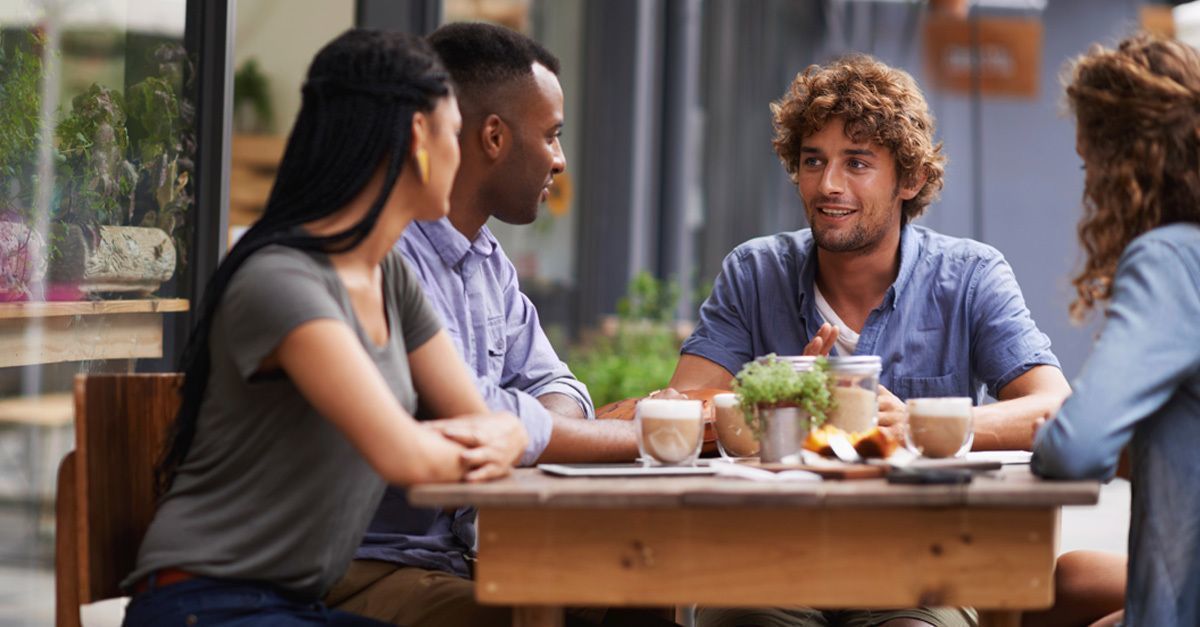 Boulder tops the list of best metropolitan regions for young entrepreneurs in the recent study released by Nerdwallet.com, a personal finance site.

The city has the highest percentage of college-educated residents in the list and the most businesses per 100 residents which stands at 7.47 (relatively high).

Boulder has 2.4% unemployment rate, the second-lowest, trailing only the Fargo, North Dakota area.

The study lays out a handful of metropolitan regions in the United States that have the key elements for entrepreneurial success for those who want to pursue it.

The data of the study is largely based on the U.S. Census, the Bureau of Labor Statistics and the Small Business Association. No particular industry is targeted in its methodology.

“The goal of this study, first of all, is to show that there are more cities than just San Francisco and New York for starting a business,” says Daniel Tonkovich, Senior Data Analyst at Nerdwallet.

Here’s the top 10 list of the Best Metro Areas for Young Entrepreneurs: