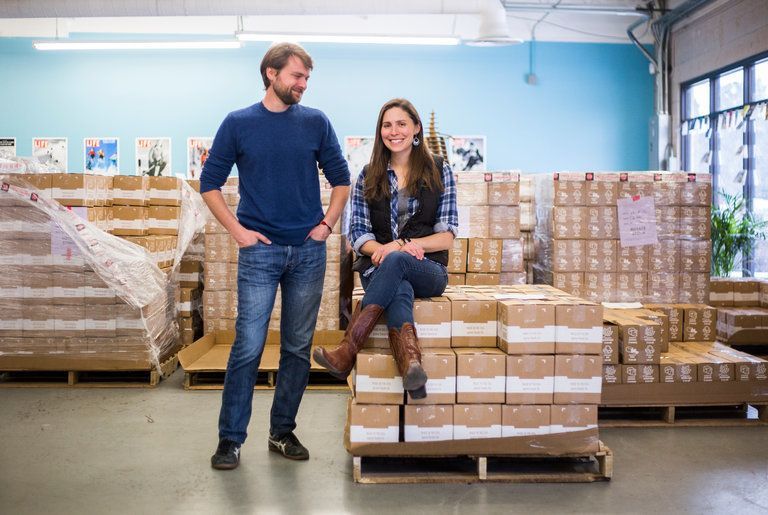 Boulder is best known for craft beer and bicycles. But among foodies, it is also ideal for new companies in the food business.

The founders of Quinn Snacks, along with their three employees, moved to Boulder a couple of years after they founded the company in Arlington, Massachusetts in 2011.

They described Boulder as an ideal place for a small food company.

“When we were getting started, Kristy was calling all over the place to figure out where to get ingredients and the packaging we’d need,” said Coulter Lewis, a co-founder, referring to his wife, also a company co-founder.

“Over time, she was calling people in Boulder three, four, five times a week for advice, and we just realized that our support network was here.”

Other food companies like Made in Nature, Good Karma Foods, and Purely Elizabeth have relocated in Boulder to take advantage of the city’s deep bench of food executives.

Aside from that, they are taking advantage of the growing pool of money for investments in food companies.

“There’s an ecosystem here that supports food entrepreneurs that you just don’t find in other places,” said Justin Gold, who founded Justin’s, a nut butter company.

“Everything you need, including a lot of experience and expertise is right here.”

Boulder is hard to beat as a place to start and grow according to the founders of small food and drink companies based in the region.

It also has a reputation for good food as it frequently appears in foodie magazines as a great place to dine.