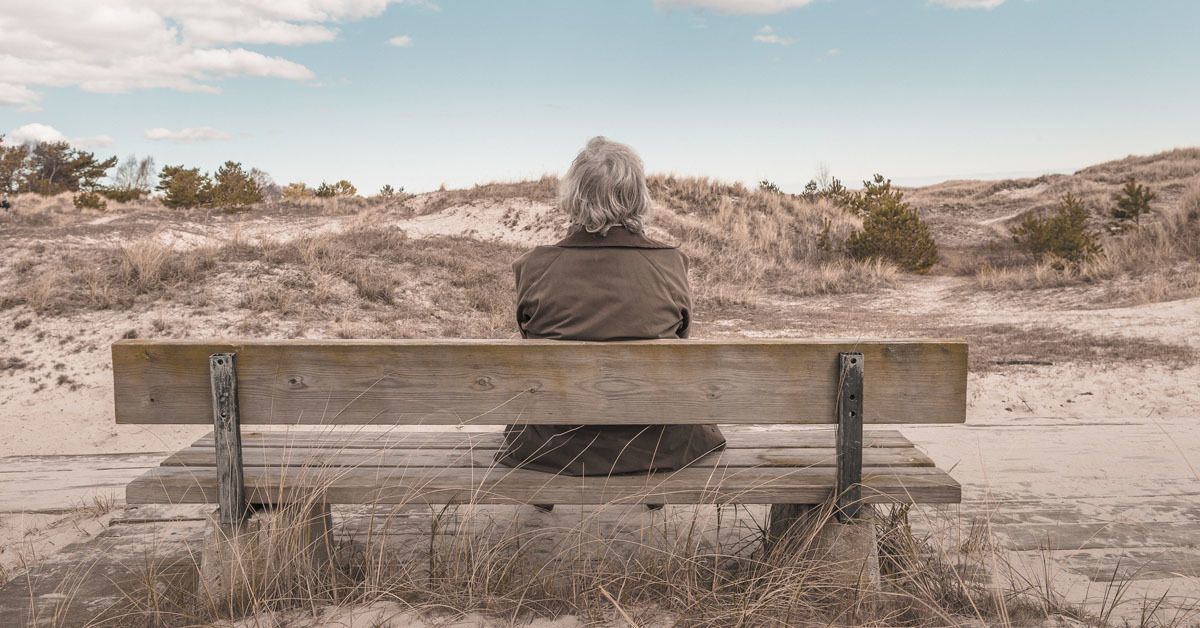 About twenty percent of people living in Boulder County will be 65-plus by 2030 according to the State Demography Office. This percentage translates to 380,382 aging people.

All government agencies providing services and programs for the growing population of seniors should be prepared.

They should be prepared for the increasing demands for long-term care workers, gerontologists, and doctors who will accept senior patients on Medicare.

Meeting the health care demands of the aging population is one of the potential issues to keep an eye on.

“The older population requires more health services, and this increase in spending creates growth within the health care industry,” the Demography Office said.

“It will be important for the state, as well as individual communities, to ensure they can attract and retain a skilled workforce to meet those demands.”

Another issue that should be addressed for the increasing 65-plus population is keeping up with their housing needs.

“Housing preferences for the 65-plus depend greatly on age and disability, as well as proximity to health services and amenities, costs, transportation and family,” the office said.

“If a community has a shortage of homes with accessibility features, or few public transportation options, it will have a hard time attracting and retaining the 65-plus population.”

Addressing the needs of the growing aging population is one of the unique challenges the county faces according to Boulder County Commissioner Deb Gardner.

The county and other local government and nonprofit aging-services agencies are already aware of what’s ahead. The commissioner said that they have been working on really hard.