Boulder county had a little bit lower numbers this past week but is still performing well.

Boulder County had a little bit lower numbers this past week but is still performing well.

Some of you have enormously enjoyed the SGN segments we've featured for the past few weeks. Below is news about wrap-up of that project. 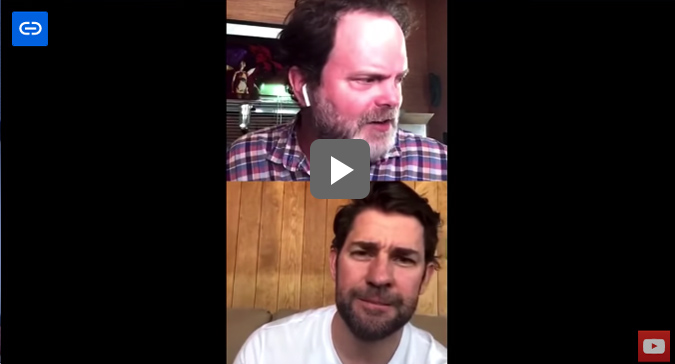 This is the opposite pattern than what we had the previous week, where new listings went down a little bit and under contracts surged.

Normally all numbers go down around Memorial Day weekend.We will have to wait until next week to see what the long weekend effect had this year.

​​​​​​​We are seeing increased activity continue as things have loosened up.

The numbers from this past week were a little lower than the previous week’s surge of demand, however they’re still notably stronger than the numbers prior to two weeks ago.Things are continuing to look strong, so we’ll reevaluate next week.

Local Real Estate In A Nutshell

We had bumps up and down in price bands last week. As an aggregate, the market was a little slower last week than the two previous weeks, but still miles better than March, April, and early May.

Nationally, our already tight housing supply has been stretched further. Watch the video below to learn more about this, new housing starts, forbearance, foreclosures, etc. 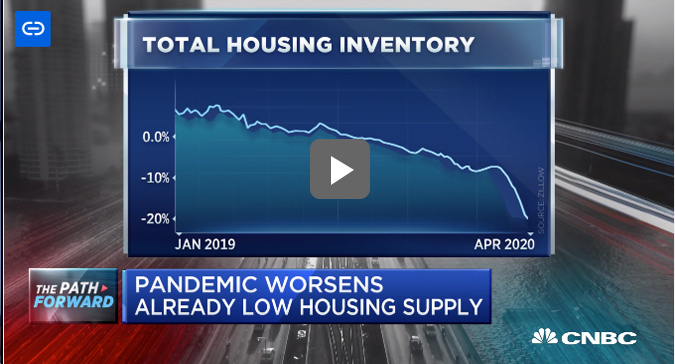 Why Homebuilders Are Winning the Covid-19 Race to Recovery

Wishing you health. Call us with questions.

© Compass 2020 ¦ All Rights Reserved by Compass ¦ Made in NYC
​​​​​​​Compass is a licensed real estate broker and abides by Equal Housing Opportunity laws. All material presented herein is intended for informational purposes only. Information is compiled from sources deemed reliable but is subject to errors, omissions, changes in price, condition, sale, or withdrawal without notice. No statement is made as to accuracy of any description. All measurements and square footages are approximate. This is not intended to solicit property already listed. Nothing herein shall be construed as legal, accounting or other professional advice outside the realm of real estate brokerage.

Burgess Group at Compass, is one of Boulder County's top-producing real estate firms. Burgess Group offers a boutique and customized experience for each transaction, ensuring that every client receives exceptional service.

Register to create a personal portfolio where you can save your listings.