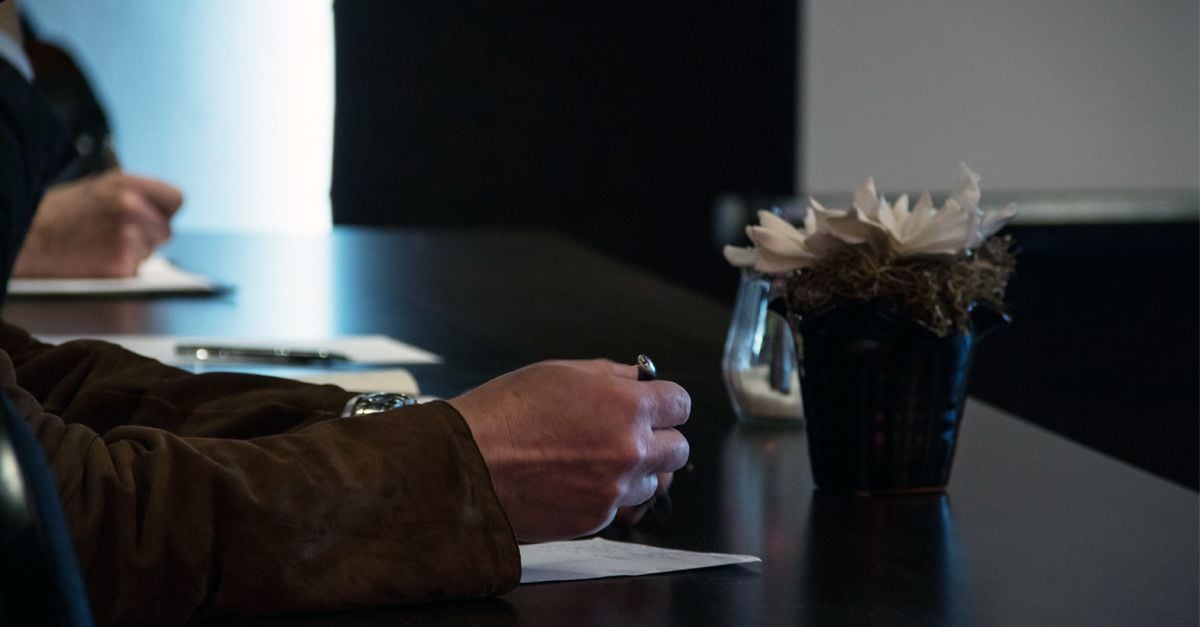 The session of the City Council centered on review of 2016 and a look-ahead at the coming year.

The discussion took place under the backdrop of a philosophical problem whose solution for years has eluded Boulder councils.

“There are very fundamental disagreements that are not going to get resolved in this community,” Councilman Matt Appelbaum said.

“This council and the next one and the one after that are going to have to decide what they want do to about it.”

Some council members are interested in adding more work to the year’s plan in addition to the major items set for 2017.

These and other ideas will have to compete with the fact that several major undertakings in 2017 have already been committed by the council.